Saint Jude Shrine of the West was founded in 1946 by Rev. Joseph C. di Cristina and the community of Southcrest. The parish community began with approximately 100 families.  Rev. Di Cristina was able to purchase the building on the northeast corner of So. 38th and Boston Avenue, this is where the first Mass was celebrated. This building still stands today, it has been used as a convent, rectory and  offices. Today this building is the current parish office.

In 1947 on the southwest corner World War II barracks were brought on to the property and adapted to be the first church building of St. Jude Shrine.  This barrack was St. Jude Shrine of the West for over ten years before construction of the modern day building began.

Saint Jude Academy was founded in 1948 and was administrated by the Sisters of Notre Dame from St. Louis.  St. Jude Academy consisted of two buildings adjacent to St. Jude Shrine.  Originally providing grades fourth through sixth, the school was expanded and included grades kindergarten to eighth.

In 1954 Rev. Gregory Sheridan succeeded Fr. Di Cristina as pastor of St. Jude.  He immediately began to work on the construction of a new church building. The barrack was moved to make way for the present day church building. It was used as a parish hall for the community.

In 1958 construction was completed and the present day church was now St. Jude Shrine of the West. Most Rev. Charles F. Buddy, the first bishop of San Diego, consecrated the new building in 1958 with a Mass and reception.

Rev. Gregory Sheridan later began construction on a convent next to the rectory, at 1127 So. 38th Street.

Rev. Jerry Sims became pastor of St. Jude in 1970.  During his time at St. Jude he directed his energy to the growth of the community, especially the influx of the Spanish speaking.

Rev. Edward Brockhaus was appointed pastor in 1986. During his pastorate he obtained a $700,000 grant from the Stephen and Mary Birch Foundation with the help of Bishop Leo T. Maher to build the present day Parish Hall. The Parish Hall was named after Bishop Maher and was completed in 1993.

In 1996 Mother Teresa attended Mass on Sunday, June 9, 1996.  This event is commemorated with a granite stone placed outside the parish building.

In 2015 construction began to remodel the St. Jude Shrine and was completed in early 2016.

On September 4, 2016  after Pope Francis canonized Mother Teresa, there was a Mass celebrated by Most Rev. Robert W. McElroy to place a relic of St. Teresa of Calcutta in St. Jude Shrine of the West.  A statue was also placed alongside the relic on the west entrance doorway.  St. Teresa used this doorway to attend Mass 20 years earlier. 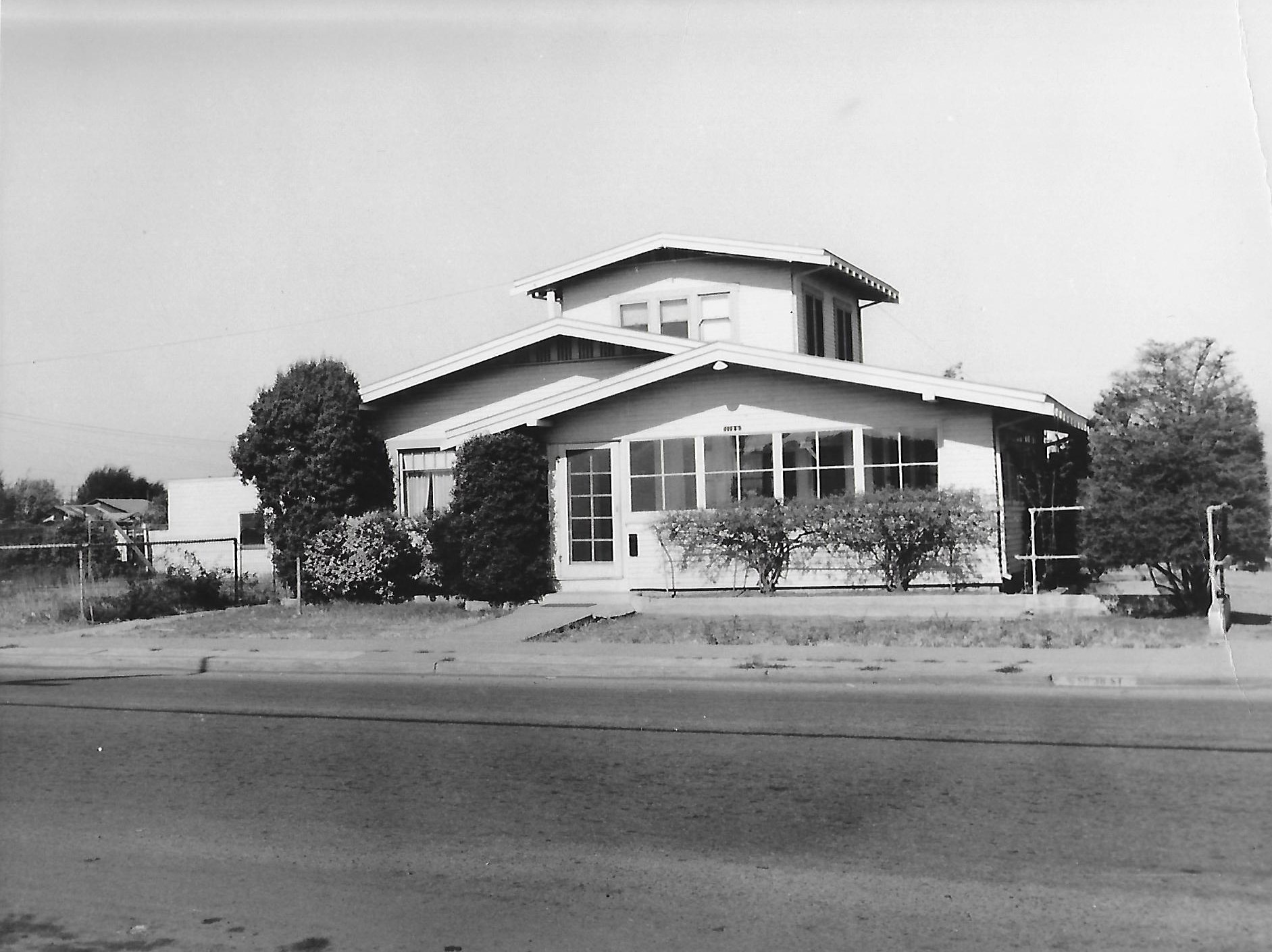 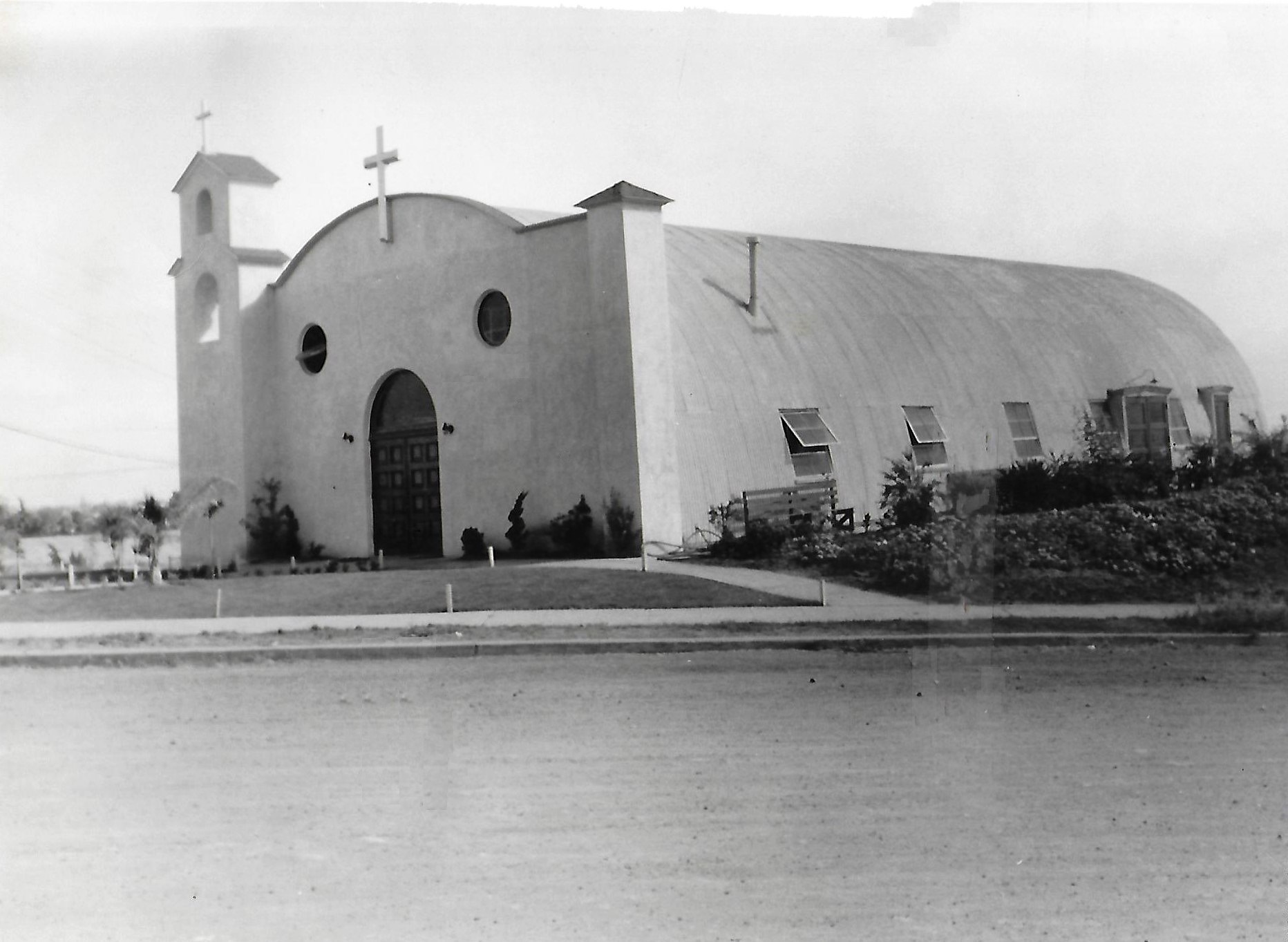 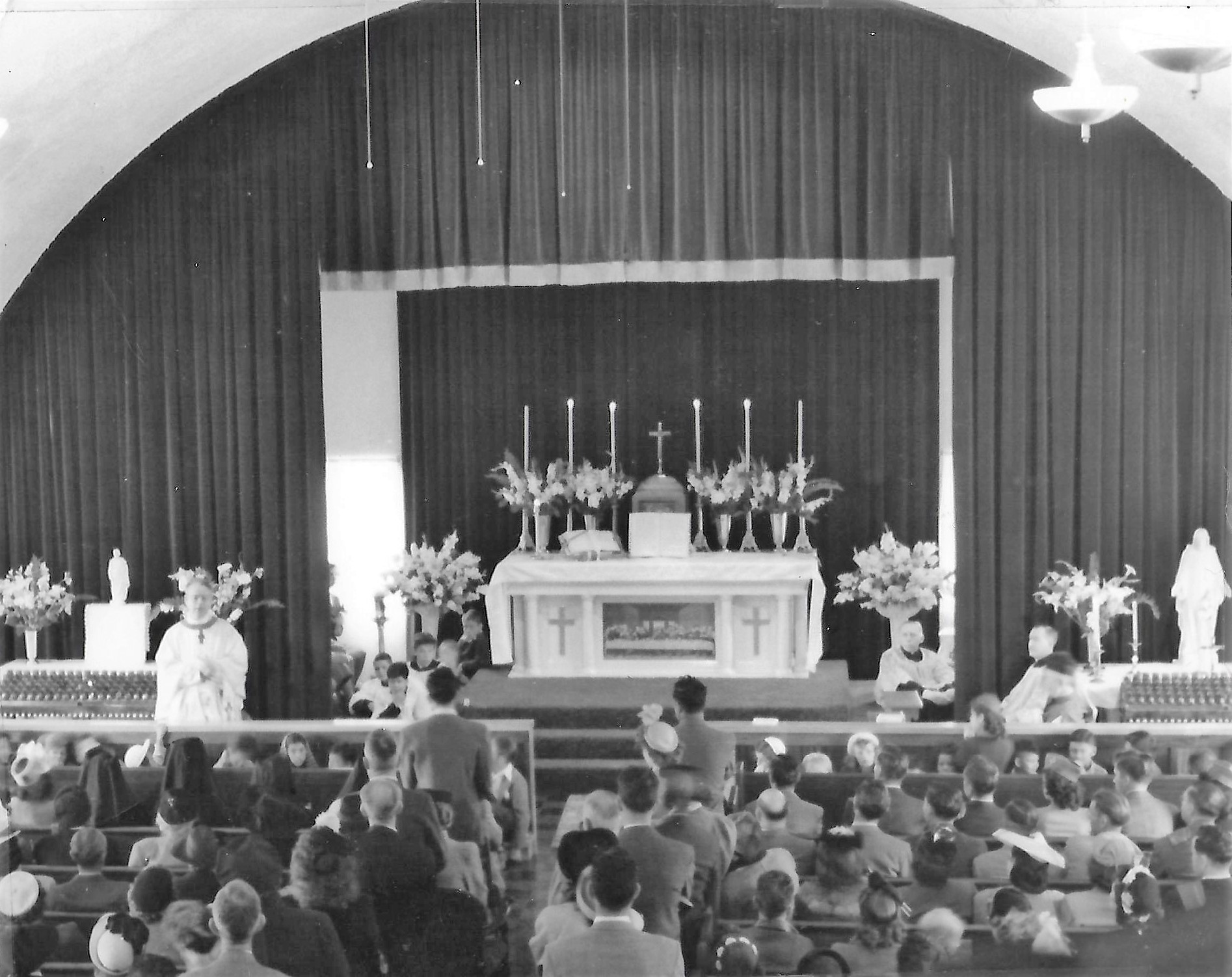 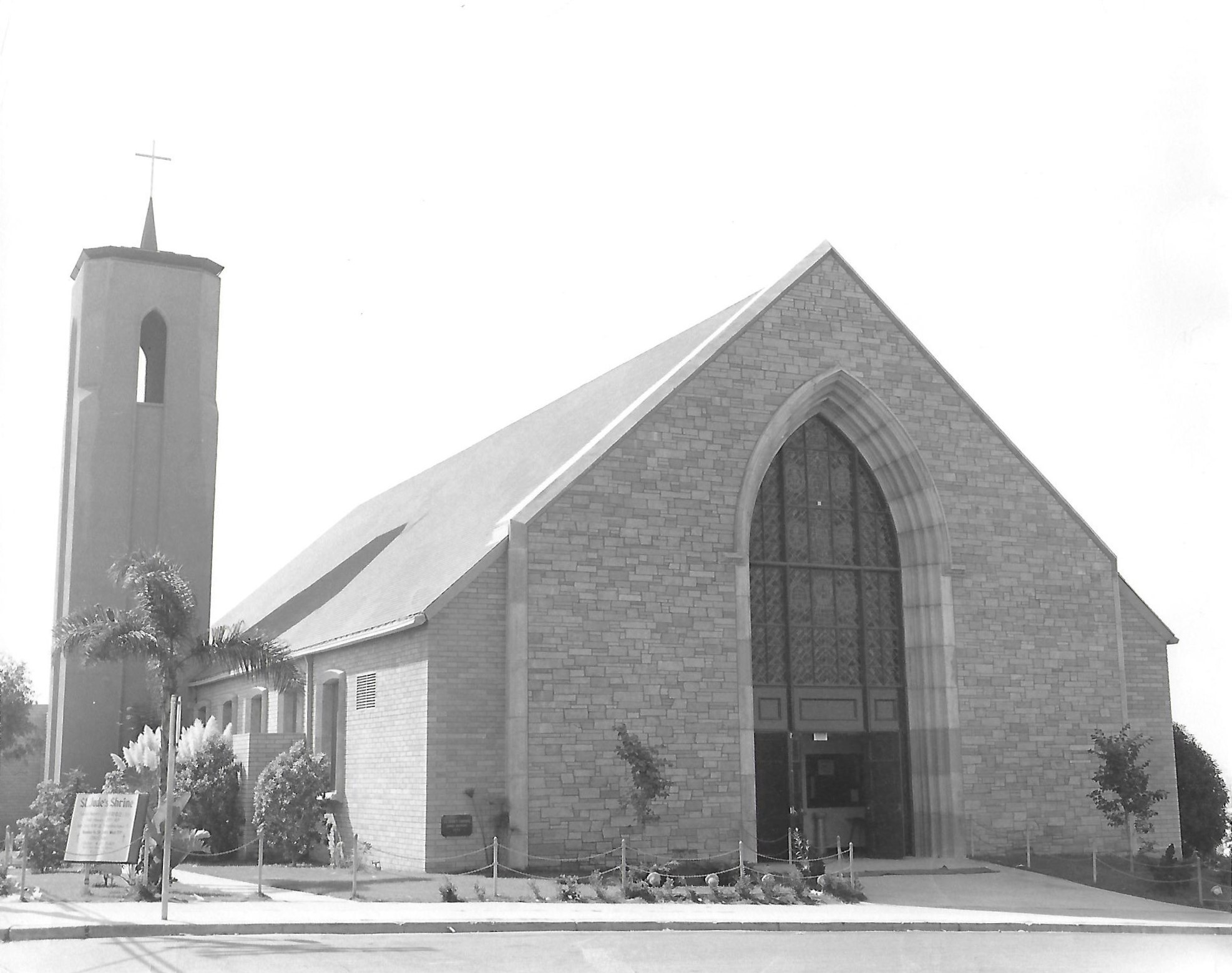 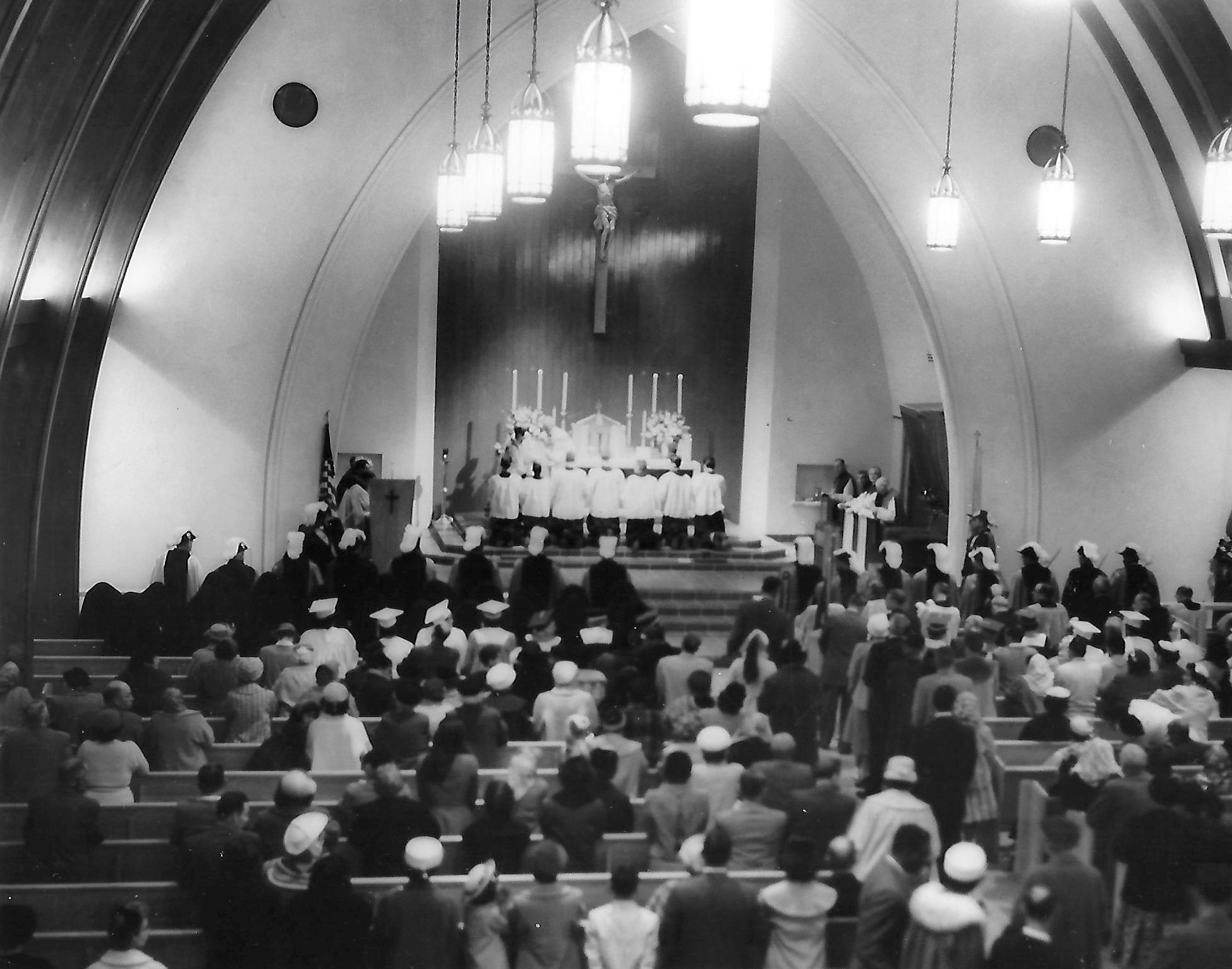 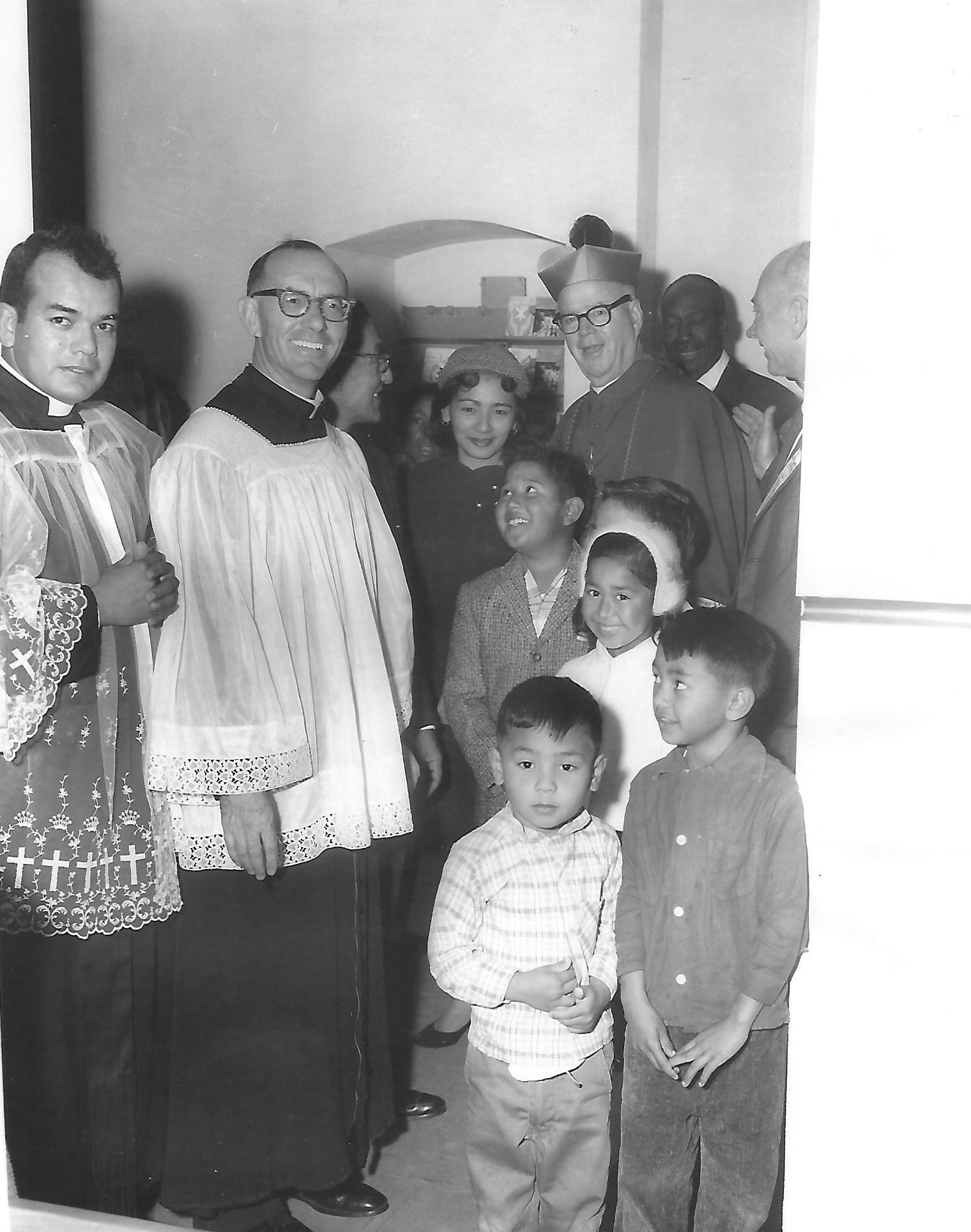 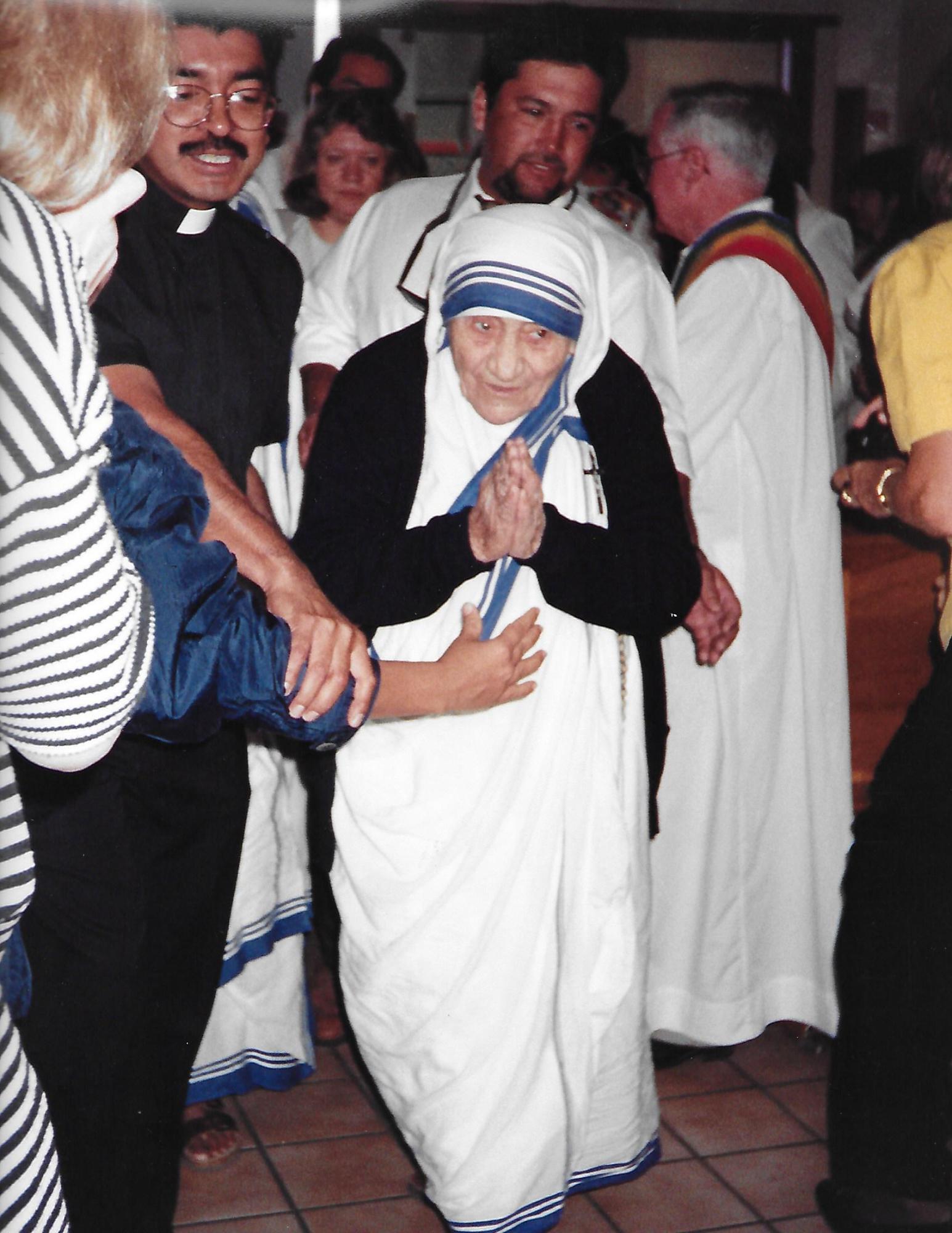 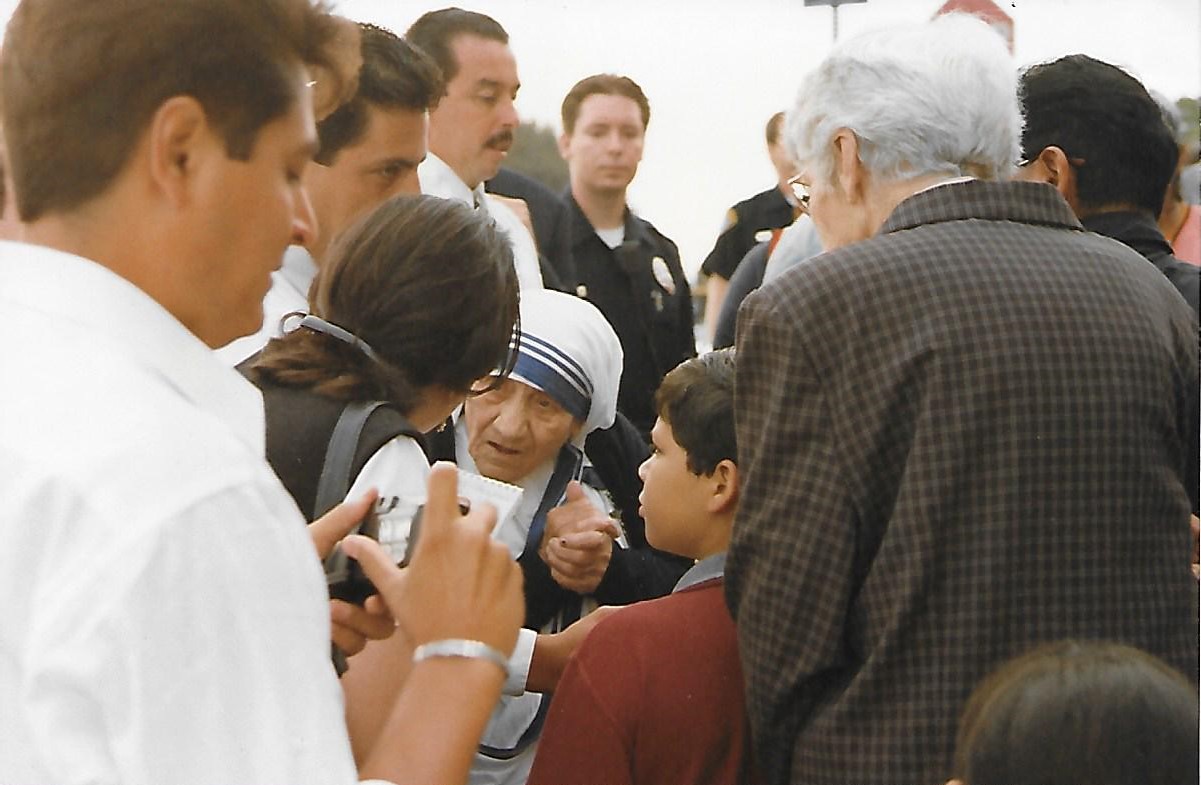 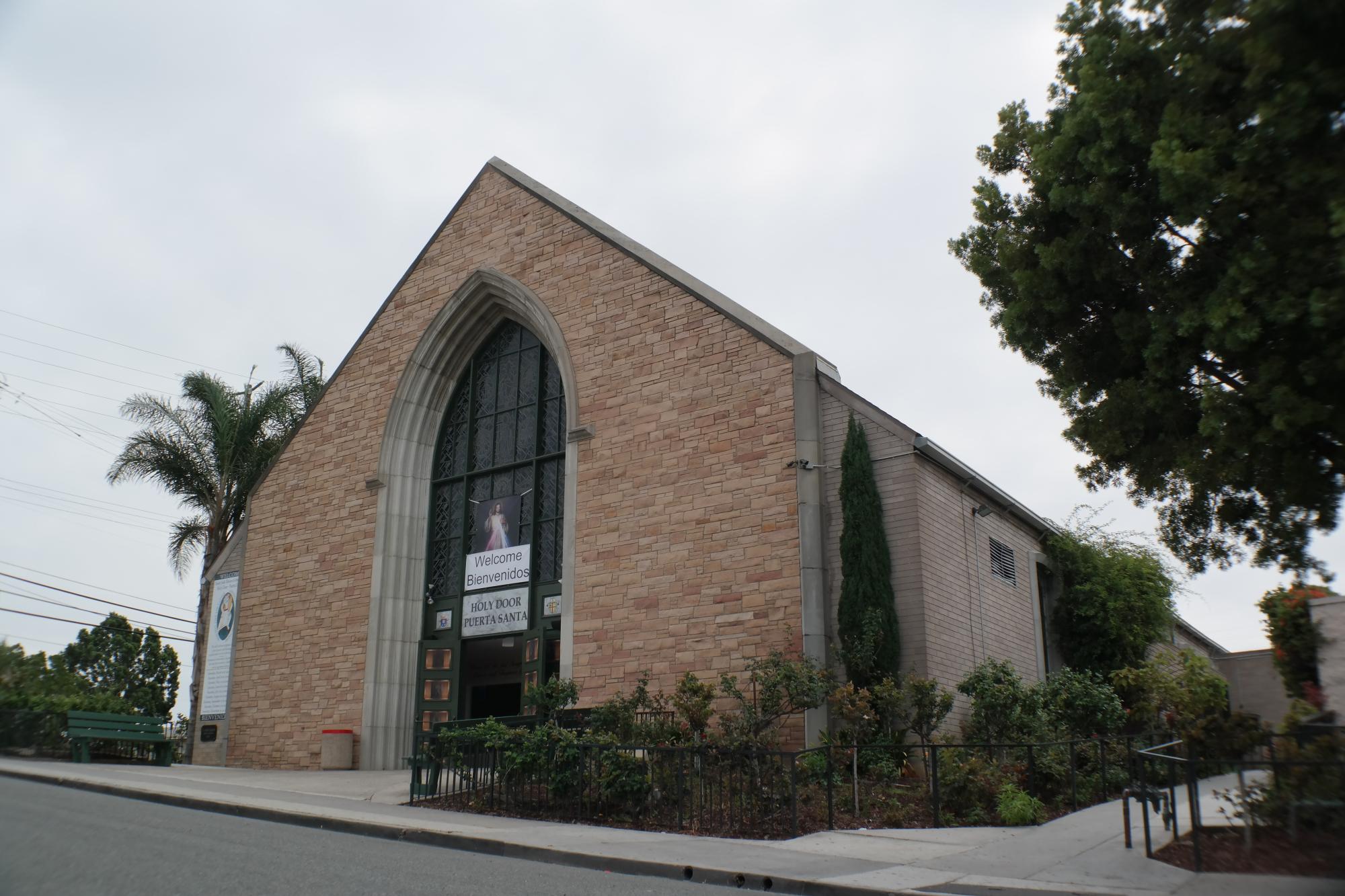 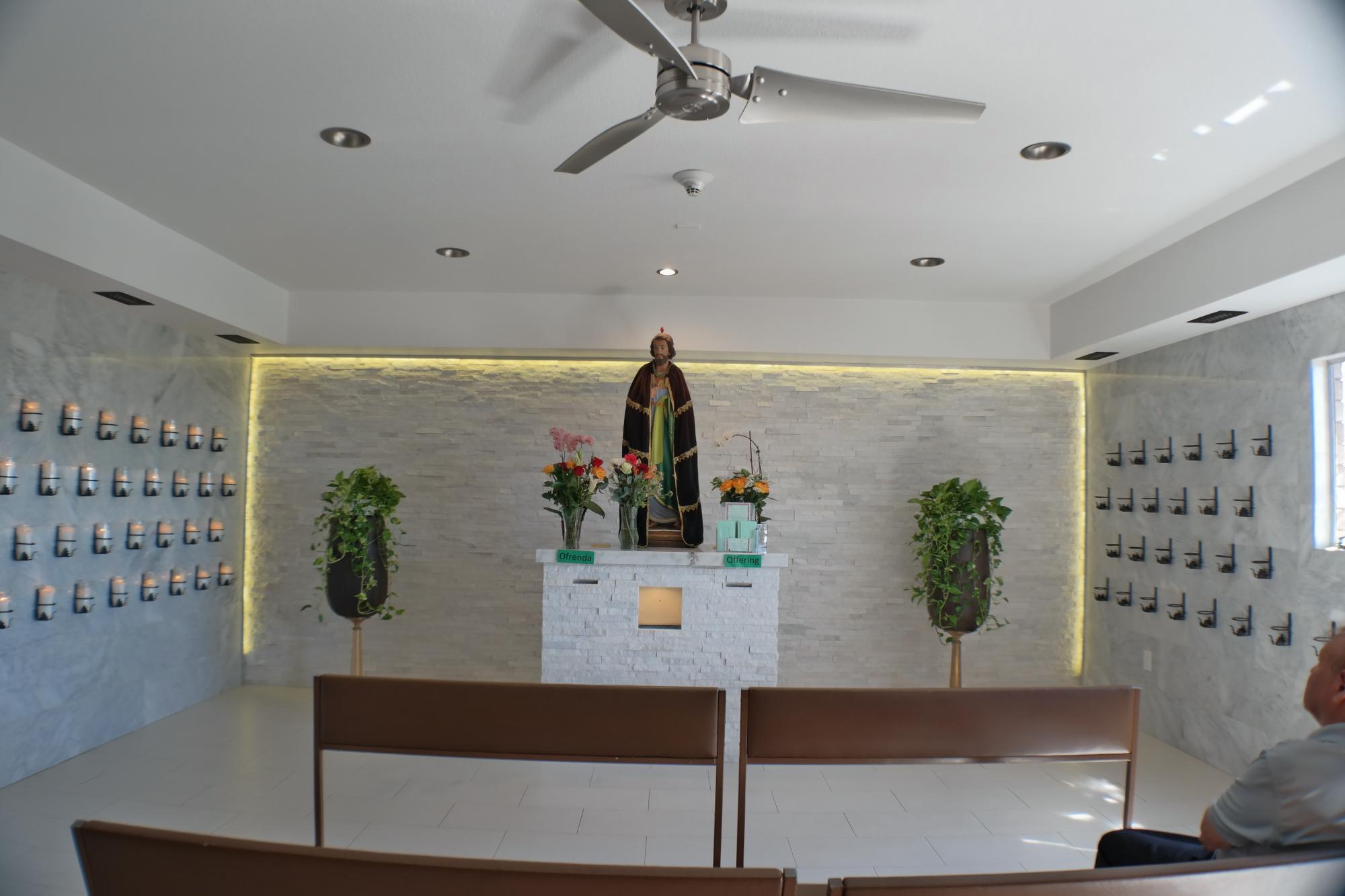 House purchased on the northeast corner of So. 38th Street and Boston Avenue